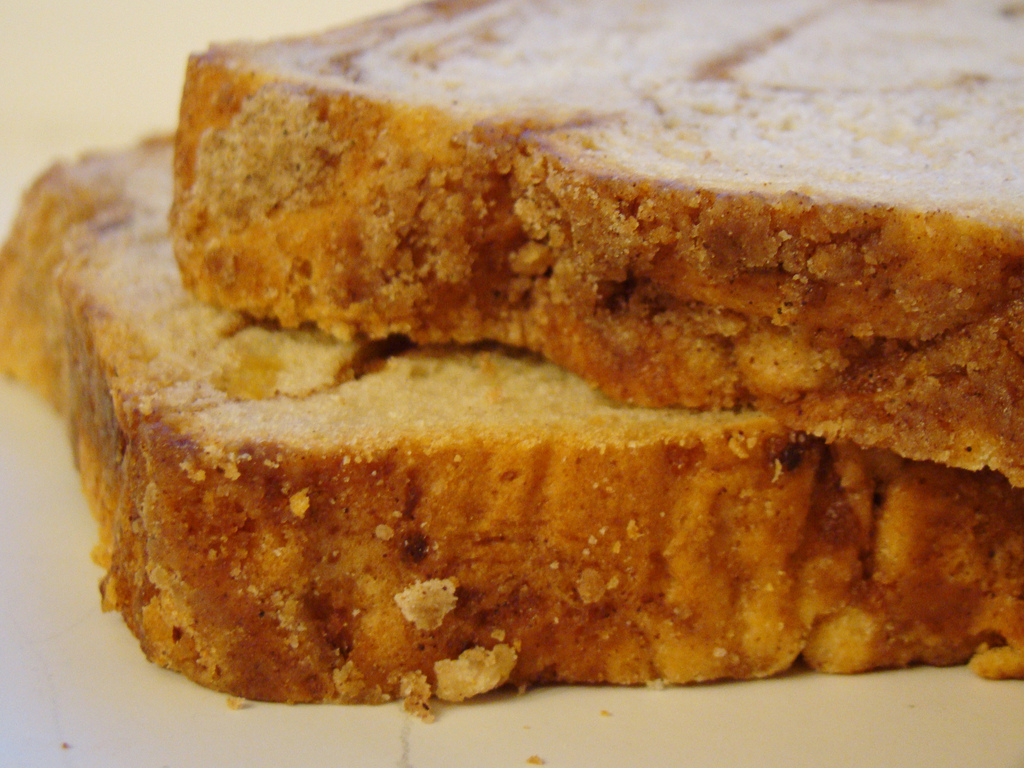 I was watching an old sci-fi series (must confess I am nervous to say which one, as it would place me on a side of the divide – either loved by rabid fans or scoffed by intellectual superiors) and spent half the time mildly amused at the way future technology was imagined.

Especially the voice-activated “computer” used for everything from lifts to journal entries.

I love the action of my fingers on a keyboard, and seeing the words come out bit by bit. So I am not sure that I would ever be truly fond of voice-only, keyboardless computers. And yes, I do know that it’s coming/that it’s here already.

The letter by letter appearance of words on the white screen in front of me has always created a kind of a soothing rhythm, hypnotic at times. I love it to bits. It is the best part of writing.

(Possibly because it happens to coincide with the first draft of anything?)

But speaking my thoughts into a microphone? I don’t know. I think it might be too fast, too undigested an action for my taste.

Writing has always felt a bit like baking a home-made bread, the way I used to do it with my mom. I loved watching her big, firm-flabby arms wobble as she grabbed the dough, and kneaded it, grabbed it again, folding it inward and wrestling it into rising submission.

And then placing the raw dough into bread pans that she had oiled with butter beforehand and wrapping them in layers of cloth and blanket to place them into the sun, allowing them to rise mysteriously in the hot, dark den she had built for these breads-to-be.

After the unwrapping there was a final battle of wills with the now-bubbly dough before placing it into the hot oven, and finally … the thick wad of butter on the steaming hot slice of bread.

And, I think, exactly in line with the process needed to create a proper piece of writing.